What you need to see in Brno 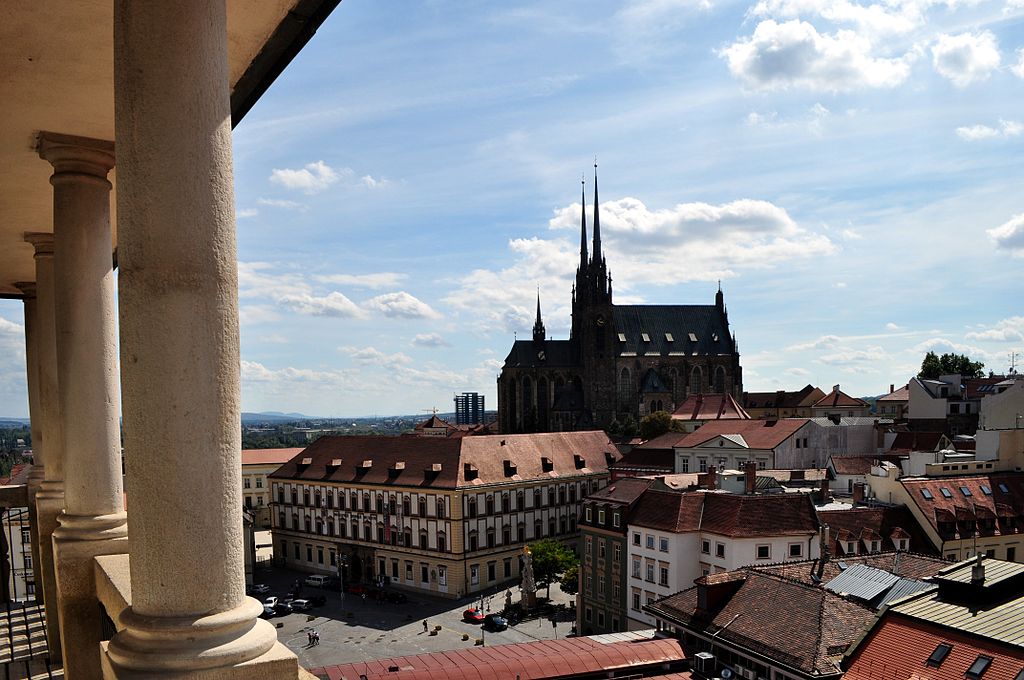 A popular symbol of the second largest city in the Czech Republic is the dragon. He guards Brno for centuries. He is placed in a passage in the Old Town Hall Tower.

Flights from Prague to Moscow and back under 150 Euro 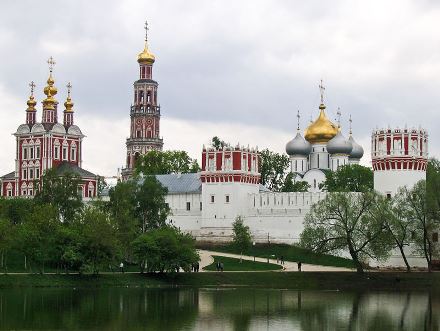 Airline Air Serbia offers free places on the route Prague – Moscow in january, february and march. The goal of the flight is Sheremetyevo International Airport, which is located 42 km from Moscow. The price of airticket includes the transport of hand baggage (max. dimensions 55x44x20 cm) and checked luggage.

EasyJet offers discount up to 20% on selected flights

Low - cost airline Easyjet offers airtickets across Europe with discount up to 20%. The reason for the discount is 20 years anniversary of the founding company. You can visit your favorite city that you go every year, or try something new. You can choose from 140 destinations.

Flights from Prague to Ponta Delgada for €44

Fly away with irish Ryanair to the Portuguese islands of the Ponta Delgada in January 2016. The departure takes place at Prague Airport Ruzyně and transfer is scheduled at London Stansted Airport (STN), which is about 42 km from London. You must wait for the connecting flight to Ponta Delgada about 6 hours.

Airtickets from Prague to Copenhagen for 17 Euro

There are one-way tickets with an irish Ryanair to Copenhagen for €17. The flight is scheduled with one change at brussels airport. The aim of the flight is International Kastrup Airport, which is located 10 km south of the centre.

The mysterious beauty of Greenland

Greenland is the largest island in the world and is located on the border of the Arctic Ocean and the Atlantic Ocean. Its territory consists of only rocks and ice. Life here is not easy, but local inhabitants and visitors here have the ability to sense cold and mysterious beauty of eternal winter.

Ryanair: from Prague to Brussels under £9

Transport company Ryanair is offering one-way tickets from Prague to Brussels for £ 8,77 in term of January 2016. The goal of the flight is International Airport - Charleroi, which is located 49 km south from the centre of Brussels.  In the price of airtickets is included transporting two cabin baggages. Book airtickets on the web site Skypicker.

Airtickets from Wroclaw to Paris and Oslo for £ 8

Irish low-cost airline Ryanair offers in january and february 2016 very cheap one-way airtickets from Wroclaw to multiple European destinations. Very cheap flights to Oslo from Wroclaw for £ 5,85, to Warsaw for £ 3,65; to Gdansk for £ 7,31, to Paris for £ 8,04. The conditions of Ryanair luggage transport: max. dimensions 55 x 40 x 20 cm to max. 10 kg and you can take one piece of extra hand luggage max. 35 × 20 × 20 cm, is included in the price of airtickets, transport of checked baggage is at an additional cost.

Marianské Lázně belongs to a well known Spa triangle in West Bohemia. In addition to the spa treatments are the Mariánské Lázně a pleasant place for a holiday, cultural experiences and sport activities.

Very cheap air tickets from Prague to Milan for the price of 25 Euro with low cost company Wizzair, which specializes in cheap flights to European areas. The goal of the flight is Airport Bergamo (BGY), which is 60 km far from Milan and 118 km from Verona.

Past of Charles Bridge

Among the best known and famous gothic monuments is the oldest of all seventeen Prague bridges. (The oldest Czech bridge is in city named Písek). Prague has become a major crossing point on the European trade routes due to the influence of the bridge. The bridge over the Vltava River connects Staré Město with Malá Strana.

Cheap hotels by the sea in Spain

Spain, a country affected by the economic crisis, but also a country that looks a lot of holidaymakers from across Europe. Let's see how good prices offered by local hotels. We were looking for cheap hotels in popular Spanish resorts such as Lloret de Mar, Benidorm, Malaga and Alicante.

English version of our web site

We are happy that we can release english version of our web site Radicestujeme.eu.

For now we have only accommodation but in the future we will prepare also articles about travelling and other interesting stories.